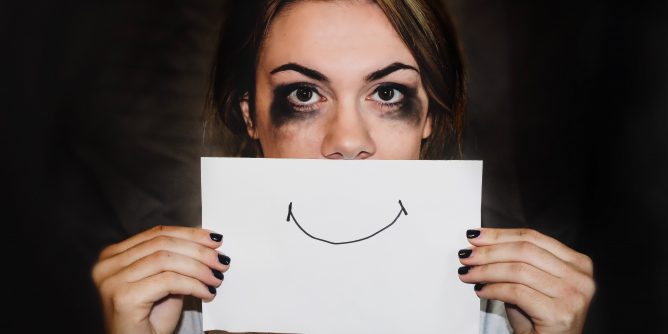 Types of people for plastic surgery:

There are many types of people who seek plastic surgery. The first type includes patients who want to improve their physical appearance of looking more attractive. In their case, they may want to  The second type contains patients with a physical defect that has diminished their self-esteem over time, such as gyno breast surgery.

However, not everyone is an appropriate candidate for plastic surgery. Experienced surgeons in this aesthetic field have identified troubled patients during a consultation. As such, they have recommended psychological counselling to ensure that the patient desire for an appearance change is not part of an emotional problem that no amount of surgery can fix. Hence, the reason for undergoing plastic surgery can differ significantly.

Despite its various negative impacts, there are also positive impacts of undergoing plastic surgery. Many people undergo surgery and return to their daily lives with positive psychological benefits. Studies suggest that most patients were pleased with the outcome and felt better about their results. Some of the mental benefits of plastic surgery are: