The Top Plastic Surgery Trends of 2019 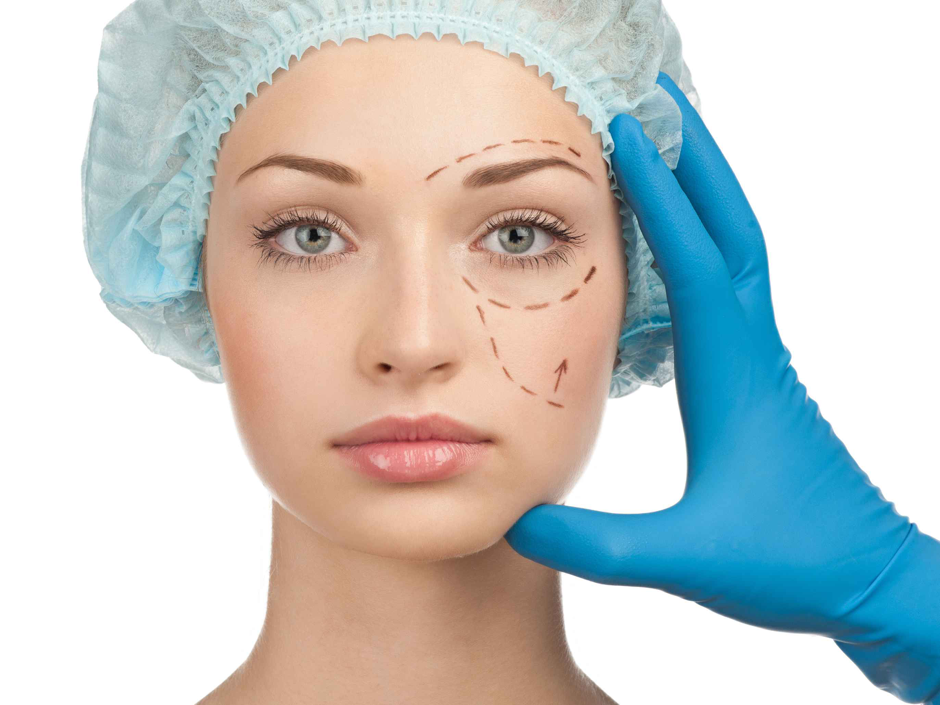 We have a Wiki page dedicated to Coolsculpting here! Coolsculpting is a fat-removal procedure that involves cooling and freezing fat cells over a period of sessions. Clients therefore face less invasiveness and still find fairly good results with this procedure.

A decade ago, breast implants were one of the most famous plastic surgery procedures there was. However, today more and more people are moving towards smaller breasts. The American Society for Aesthetic Plastic Surgery (ASAPS) even stated that breast reductions increased by 11% during the last year. We expect this trend to continue in the upcoming year, with breast reductions increasing.

The Botox has always been the most famous minimally invasive plastic surgery procedure. The Botox works to smooth skin and reduce the appearance of fine lines and wrinkles on the skin. Now, it is also used as a preventive procedure – to prevent these lines and wrinkles from even appearing onto the skin. One of the reasons it’s so popular is because it can be used in a variety of different ways. It reduces lines and wrinkles, prevents them in younger people, and is even used to treat excessive sweating in the underarm area. In 2017, there were 7.25 million Botox procedures and this number is predicted to keep on rising.

In the upcoming year, though, plastic surgeons predict that a newer procedure will replace Botox. Michigan based plastic surgeon Anthony Youn is one of such surgeons. He stated that it is very likely that another procedure will surface in 2019 that will be even better than the Botox. However, despite these claims, no one really knows what this procedure will be. So, for the time being, a replacement for the Botox remains in the dark.

Labiaplasty is the process of reshaping the labia, by reducing its length, for aesthetic or comfort purposes. In 2016, the number of labiaplasties done increased by 23% and it has been increasing steadily ever since. There are many different procedures when it comes to a labiaplasty. The most common one is the trim procedure which reduces extra tissue. The wedge procedure removes the tissue and then shapes the remaining labia. Many other minor changes can also be performed. All types of these surgeries including labiaplasty can be seen on our Seattle plastic surgery page.

The procedure itself is also simple and can be performed under local anaesthetics. In addition, labiaplasty surgery is associated with a satisfaction rate of over 90% according to plasticsurgery.org. This could explain its rising popularity. As more and more people opt to get a labiaplasty, it is predicted to be one of the hottest plastic surgery trends of 2019.

Fillers have been a very hot plastic surgery trend these past few years. With a procedure like lip fillers popularized by Kylie Jenner, it’s no surprise that surgeons have seen an exponential increase in the amounts of fillers requested by people. Getting cheek, lips, and eye fillers are all highly popular plastic surgery procedures.

Another filler trend that we guess will be huge in 2019 is fillers to reshape the eye area. Conventionally, surgeons removed fat from around the eyes to minimize the appearance of eye bags. However now, fillers are injected into the upper and lower eyelids in an attempt to restore volume. Thus, instead of removing the fat around the eyes, a new substance is now being injected.

What is also gaining a lot of popularity towards the end of 2018 is dermal fillers. These are non-surgical and an alternative to going under the knife. We’ll talk more about them in the next point.

A nose job, or a rhinoplasty, is one of the most famous plastic surgery procedures out there. It is estimated that there are a quarter of a million nose reshaping procedures every year. Perhaps, this is because the nose is critical when it comes to establishing the symmetry of your face. Hence, if there is even a slight deformity in the nose it could change the whole look of your face.

Even though rhinoplasty surgery is very popular, it is not slowly being replaced with non-surgical nose jobs. Non-surgical nose jobs use dermal fillers to reshape the nose in a simple 15-minute procedure. The dermal filler used has hyaluronic acid, a substance that is naturally found in the human body. The filler is also estimated to last one to two years. We now see more and more people opt for this procedure instead of a rhinoplasty, which is permanent and involves going under the knife.

The last plastic surgery trend we have predicted for 2019 is PRP injections. If you’re familiar with celebrity beauty trends then you may have heard this name being thrown around here or there. But don’t worry if you never really understood it because we’re here to help!

PRP stands for platelet rich plasma, which is exactly what is in these injections. PRP injections use the patient’s own blood. The blood is spun to extract the platelets from within it. The platelet plasma is then injected back into the patient, targeting the problem areas. PRP injections came about because plasma was thought to be able to rejuvenate and regenerate soft tissue. It quickly became a popular procedure to treat hair loss and was also used in facials.

Celebrities such as Angelina Jolie and Kim Kardashian swear by PRP injections and the ‘Vampire Facial’, which is PRP injections injected into the face. Though PRP injections have been around for a while, it is only recently that they are showing clinical promise in actually doing everything they claim to do. With this piece of information in the picture, it is only logical that PRP injections will become a wildly popular plastic surgery trend in 2019.

2019 promises to show us the popularity of many non-invasive procedures. As science progresses we see the possibility of more and more traditional plastic surgery procedures being replaced by faster, non-invasive ones. Gone are the days of preparing a week before surgery and resting a week after. Plastic surgery procedures are becoming more efficient and more transparent as well, with most new ones being performed under local anaesthetics. With these predictions of 2019 in mind, we can only imagine what 2020 will bring.

In other celeb news, we think Tekashi 6ix9ine may need plastic surgery to survive in prison.

Find out why by clicking here!

Check out our video: